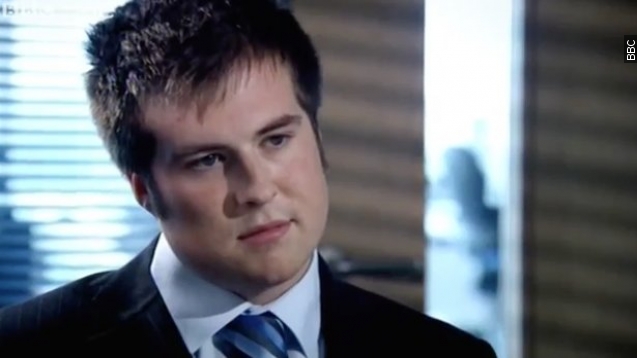 Former BBC "Apprentice" star Stuart Baggs was found dead July 30 in his apartment on the Isle of Man.

A coroner discovered the 27-year-old died as a result of asthma.

Baggs was the youngest contestant ever to compete on BBC's version of the show at just 21 years old in 2010. He was famous for one-liners like "I'm Stuart Baggs the brand." (Video via BBC)

In the days before his death, Baggs had announced his communications company was set to launch a new, cheaper and more accessible 4G network for the Isle of Man.

In a tribute written on Facebook, Baggs' sister Charlotte wrote: "Today my dearest brother Stuart Baggs gained his wings ... He was the biggest character and will leave the biggest hole behind."