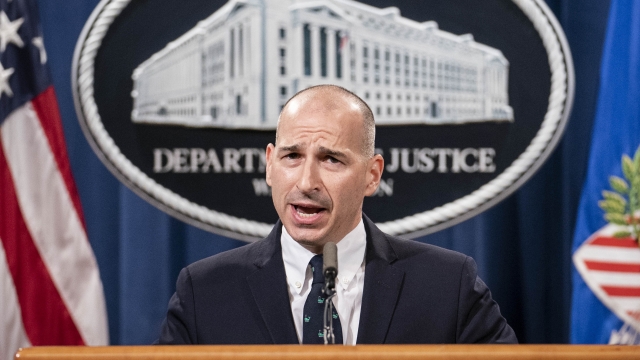 The former acting U.S. Attorney for the District of Columbia is under investigation after doing an interview with 60 Minutes about the Capitol riot.

A district judge says Michael Sherwin likely violated Justice Department rules by talking about possible criminal charges and potentially affecting the jury pool and the rights of the defendants.

The judge says Sherwin's case should serve as a warning that similar conversations with the media will not be tolerated.