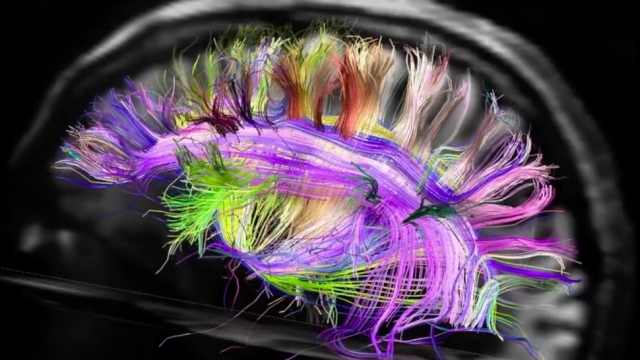 We get bombarded with endless information, so the brain has to be selective.

Don't feel guilty about forgetting something. Your brain made you do it.

We get bombarded with endless information, so the brain has to be selective, tossing out a memory unless it's told, "This one's important, keep it!"

To be clear, we're not talking about disease or injury or age — just a normally functioning organ that prefers tidiness.

"Without forgetting, we would have no memory at all" is the way assistant professor in psychology Oliver Hardt of McGill University puts it. It comes down to clutter. If a brain stored everything, it would be jam-packed with useful info, plus mounds of mental tchotchkes.

Researchers say that a primary function of the brain is to make sound decisions, and, for that, it needs easy access to useful information. Gotta keep things clean. The default dust-buster approach results in "active forgetting." One type of this process is the "intrinsic [forgetting]" variety.

Researchers at the Scripps Research Institute led by Dr. Ron Davis found that in fruit flies, the neurotransmitter dopamine helps form memories — and forget them. Not long after a new memory is formed, dopamine-primed neurons begin to erase it. Fellow experts think this same process would make sense in humans, too. Dr. Davis believes the process occurs because cells are inclined to return to the structure that existed before the new memory changed them. But if it's deemed important, the dopamine is redirected and the new memory stays. Then there's neurogenesis, the creation of new neurons in the brain. This can affect forgetting, too.

Basically, research indicates that when new neurons are formed by new memories, they can overlap with neurons holding older memories and make it difficult — in some cases impossible — to retrieve all of an older memory.

The Vivid Inner Worlds Of Animals

As scientists learn more about the way animals think, are they finding more human qualities? Or is it just anthropomorphizing?

This is thought to explain why children are prone to forget things. Their constant neuron generation is overwriting old memories. We put a premium on an iron-clad, detailed memory but science is beginning to show our brain's mission is to not remember everything, only holding on to what's important. It's constantly in spring cleaning mode. Maybe a little overzealous at times, but it's doing its best, and don't you forget it.