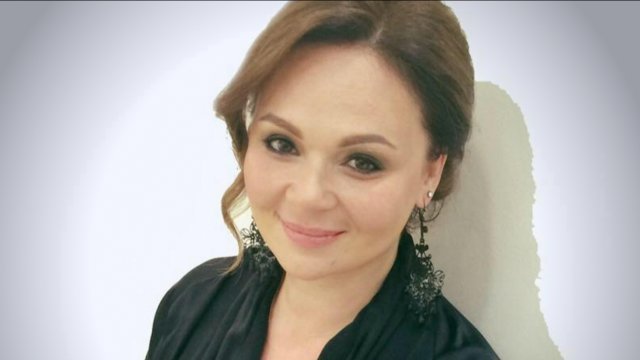 Senators from both parties are voicing concerns that foreign agents aren't being properly monitored in the U.S.

In the U.S., if you represent the political interests of foreign governments, by law, you're supposed to register as a "foreign agent."

But a few key figures on the Trump campaign who had worked for foreign interests failed to register, including former campaign manager Paul Manafort and former national security adviser Michael Flynn. Both registered as foreign agents only after widespread media attention on their foreign lobbying activities postelection.

Now, there's bipartisan concern that the Foreign Agents Registration Act isn't being enforced and working to protect the government and the public from foreign lobbying.

"The Foreign Agents Registration Act, or what our chairman called FARA, is really an important issue. Particularly at a time when we face unprecedented interference in our democratic process by a certain country, namely Russia," said Sen. Dianne Feinstein.

The law was enacted in the 1930s to identify Nazi propagandists during World War II.

There's renewed interest in the law after a meeting between the Trump campaign's closest advisers, including Manafort, Donald Trump Jr., Jared Kushner and a Russian lawyer. The lawyer, Natalia Veselnitskaya, has ties to the Kremlin and once represented the FSB, the successor to the Soviet KGB. Veselnitskaya has been lobbying to get Russian sanctions reversed for years — but she isn't registered as a foreign agent.

Browder and several lawmakers are asking why the Russian lawyer turned lobbyist that scored a meeting with the Trump team wasn't registered as a foreign agent.

Browder believes one lawmaker has already been influenced by foreign agents, and he's filed a complaint with the Office of Foreign Assets Control against Rep. Dana Rohrabacher — known for voicing his pro-Russia views in Congress.

There are more Russian spies in D.C. today than during the Cold War. Here's how they recruit and influence Americans — including government officials.

When asked about being influenced by foreign agents, Rohrabacher told Newsy: "The media has a mindset that is a sinister mindset who wants to portray a picture of me and people who don't want to have war with Russia again as some kind of tool or useful idiot or paid off idiot. Well that's just not the case."

The Department of Justice is tasked with the oversight of foreign agents. The issue is now at the center of congressional investigations into the 2016 elections and the Trump team's potential collusion with the Russian government.