Ford Is About To Invest A Lot Of Money In Michigan 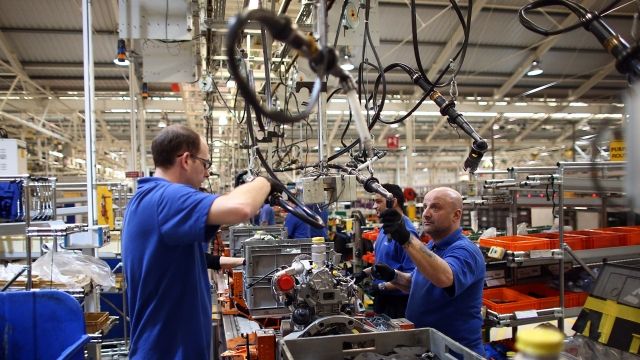 SMS
Ford Is About To Invest A Lot Of Money In Michigan
By Lindsey Pulse
By Lindsey Pulse
March 28, 2017
President Donald Trump tweeted Tuesday morning that Ford would make a "big announcement."
SHOW TRANSCRIPT

President Donald Trump tweeted the auto company would have a "big announcement" early Tuesday. Shortly after, Ford said it would invest $1.2 billion to build or update three manufacturing plants in the state.

The company said its initiative would also "create or retain" 130 jobs. 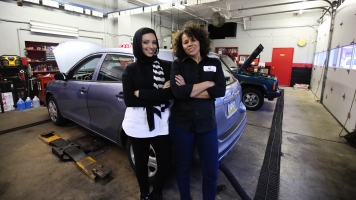 Debrief: How A Bad Visit To An Auto Shop Led To A Great Idea

The investments are reportedly part of a deal the company made in 2015 with United Auto Workers. Ford signed a contract that said it had to invest $9 billion and create or retain 8,500 jobs through 2019.

Earlier this year, Ford made another big announcement: canceling a $1.6 billion project for a Mexico plant. Instead, the company said it would invest $700 million in an existing facility in Michigan.