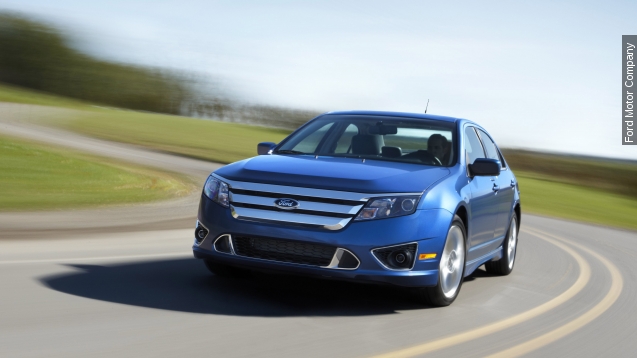 Over 400,000 of the recalled vehicles are in the United States. The remaining cars are in Canada and Mexico.

Ford says a canister purge valve could malfunction and cause a fuel tank leak, which could then lead to a fire. The company says no injuries or deaths related to the malfunction have been reported. (Video via Ford Motor Co.)

For Mercury Milan owners, this is likely one of the last recalls they'll endure. Ford stopped production of the 71-year-old brand in 2010, with the final Grand Marquis coming off the line in January 2011. (Video via Kelley Blue Book)

Affected vehicles will receive updated powertrain control software and canister purge valve replacements, if necessary, at no cost to the owner.