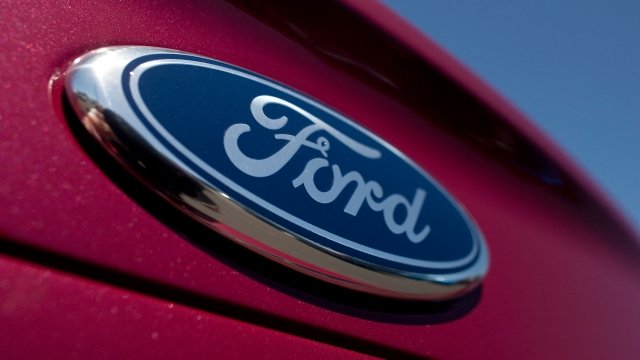 The company announced Wednesday it's issuing a safety recall for approximately 1.3 million Ford Fusion and Lincoln MKZ vehicles, both from model years 2014-2018.

The company says it's aware of at least two accidents and one injury that might have been caused by the problem.

Ford has dealt with its fair share of quality issues in recent months, including a series of recalls over faulty door systems. Those recalls are now affecting several million vehicles.

Ford says its dealers will fix cars affected by the steering wheel recall for free.