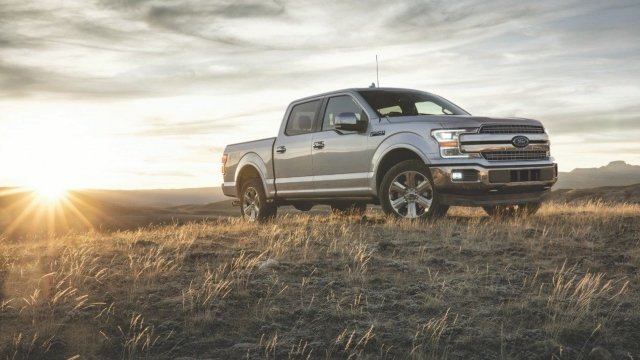 SMS
Ford Says It's Pausing Production For Its F-150, Super Duty Trucks
By Caitlin Baldwin
By Caitlin Baldwin
May 9, 2018
Ford says it will temporarily stop producing one of its most popular truck series after a Michigan parts-maker facility caught fire.
SHOW TRANSCRIPT

Ford says it will temporarily stop making one of its most popular trucks after a Michigan factory that supplies parts caught fire Wednesday.

Ford said in a statement the blaze at that Eaton Rapids facility affects its plants that make F-150 and Super Duty models. Those are in Kansas City, Missouri; Dearborn, Michigan; and Louisville, Kentucky.

The shutdowns also affect thousands of U.S. workers. The company didn't say in the announcement when things will resume.

One industry expert told NBC if production stops longer than a week, it could have a major impact. The F-150 series is one of the best-selling trucks on the market and one of the company's most profitable.