Ford Is Laying Off 10 Percent Of Its Total Salaried Workforce 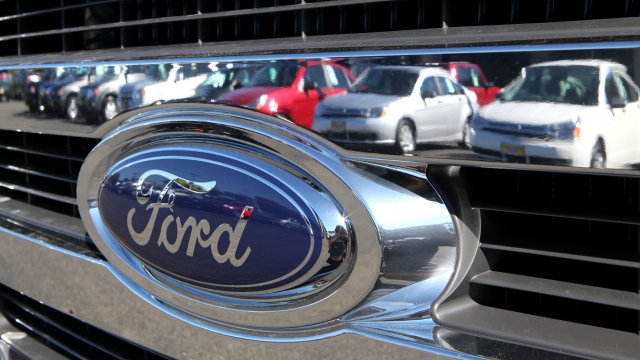 Ford Motor Co. plans to lay off roughly 10% of its salaried workforce worldwide.

Ford CEO Jim Hackett announced the news in an email to employees Monday. The decision is designed to save the automaker $600 million annually and is part of its overall restructuring plan.

Of the 7,000 total jobs being eliminated, roughly 2,300 are located in the U.S. A Ford spokesman told CNBC that those cuts are being made through a combination of voluntary buyouts and layoffs — some of which have already occurred.

Hackett said the layoffs — which include 20% of upper-level management jobs — are expected to be complete by the end of August.

Ford plans to spend around $11 billion to restructure its business. The company has yet to lay out its entire plan, but it's already announced it will close factories in Europe and Brazil, and it's stopped making some of its well-known passenger cars in North America.