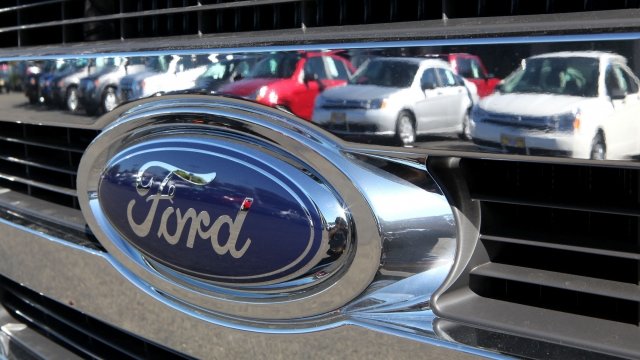 Ford Motor Company is adding close to a million vehicles to a recall involving defective Takata airbags that could explode and send shrapnel flying.

The Detroit automaker said Friday that it's expanding a safety recall to include about 953,000 North American vehicles, most of them in the U.S.

This is just the most recent string of recalls in the past year for Ford, and an ongoing issue for the embattled Japanese airbag-maker.

Takata's been at the center of one of the biggest automotive recalls in U.S. history. Its faulty airbags have been linked to multiple deaths and dozens of injuries around the world.

Separately, Ford also issued a safety recall on some 2019 Ford EcoSport vehicles. There's a chance the front seats could come loose for 87 of those vehicles in North America.

So far, the company says it hasn't received any reports of injuries or accidents related to either recall.