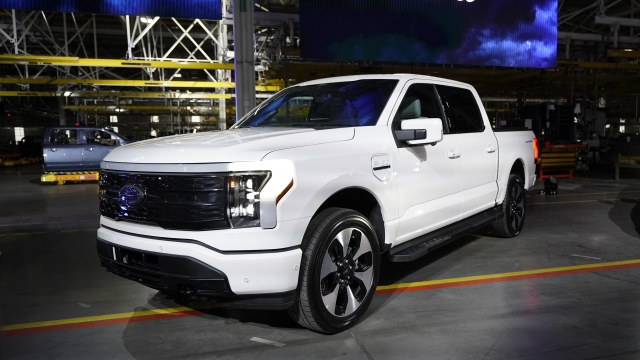 Ford Motor Co. marked the launch of an electric version of its immensely popular F-150 pickup truck. The automaker held a ceremony in its home city of Dearborn, Michigan, on Tuesday, showing off the new Lightning.

Ford hopes the electric truck will become the catalyst that hastens America's transition from gasoline to battery powered vehicles.

"This moment is every bit as important to this company and to this country as when the Model T first started rolling off the assembly line," said Bill Ford, the company's executive chair. 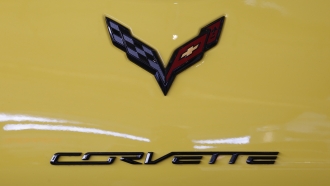 GM To Offer Electrified Corvette In 2023

Industry analysts say the intense competition in the electric pickup market means that battery-powered vehicles are moving into the mainstream after years of confinement to luxury or smaller vehicles.

Pickups are among the most popular vehicles in the U.S. Ford's F-Series is traditionally the top-selling vehicle in America, followed by Stellantis' Ram pickup and General Motors' Chevrolet Silverado. Automakers sold more than 2.3 million big pickups last year, about 15% of all vehicles sold in the U.S. Many go for well over $50,000 and are a huge source of profits and jobs with the automakers.

But converting buyers from gas- and diesel-powered V8 and V6 engines may be a tough sell, especially for those who need the trucks for work.