For-Profit Colleges Ramp Up Advertising In Response To Pandemic 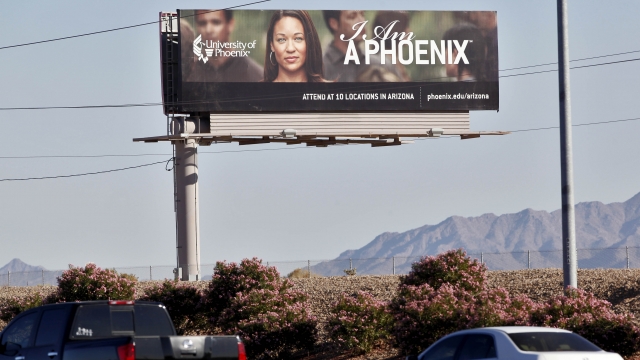 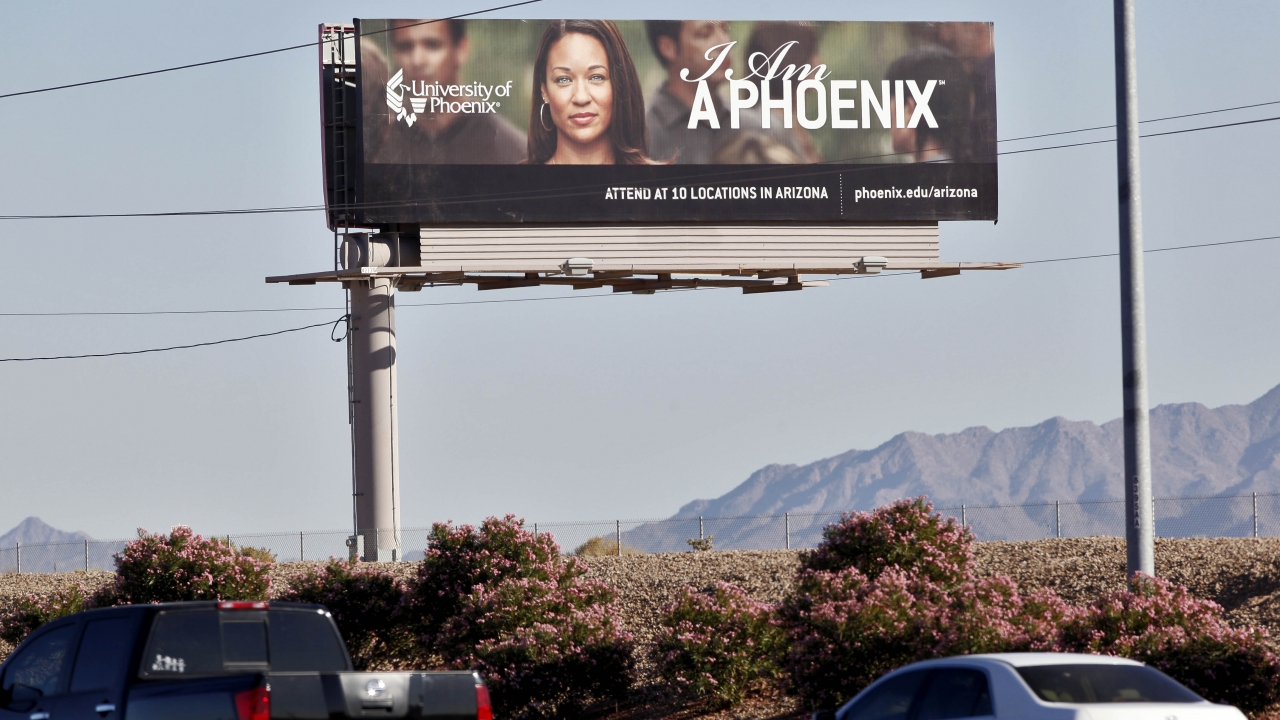 By Bailey Vogt
By Bailey Vogt
April 20, 2020
The Associated Press reported colleges are offering discounts and promoting the flexibility of their online classes.
SHOW TRANSCRIPT

For-profit colleges are ramping up advertising — hoping workers left unemployed by the coronavirus pandemic will sign up for their schools and revive falling enrollment.

The Associated Press reports colleges like Capella University and University of Phoenix are offering discounts and promoting the flexibility of their online classes.

The increased advertising comes as public and non-profit colleges and universities worry about the pandemic's impact on their summer programs and fall semesters. Many traditional schools are considering canceling in-person classes for the fall semester and remaining online — where for-profit colleges say they'll have an advantage.

Wallace Boston, president of the for-profit The American Public University System, told the Associated Press: “We don’t want to hurt institutions. But if fall enrollments at traditional face-to-face institutions are deferred, I think you’ll see students either take a year off or they’ll say, 'you know what, I’ll study somewhere online.'”

However, student advocacy groups have called this advertising "predatory." They wrote in a letter to politicians warning of a "rip-off revival" of the increased enrollment for-profit schools saw following the 2008 financial crisis, adding "the most vulnerable students will inevitably pay the heaviest price.”

The increased advertising follows for-profit colleges receiving an estimated $1.1 billion from a stimulus bill passed in March. They're estimated to receive 9% of the $14 billion provided in that bill.