For A Much-Hated App, Facebook Messenger Sure Is Popular 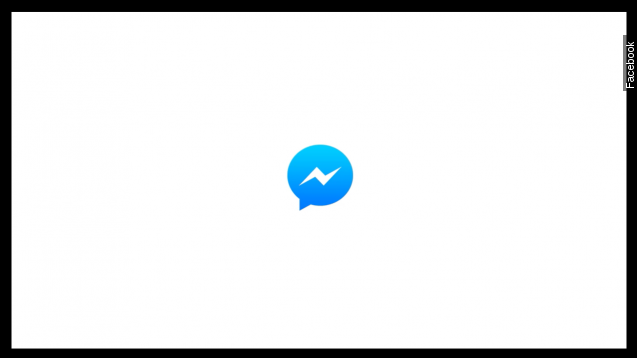 SMS
For A Much-Hated App, Facebook Messenger Sure Is Popular
By Evan Thomas
By Evan Thomas
September 6, 2015
Facebook’s stand-alone messaging app has vocal critics, yet it's now the second most popular app, according to analytics firm ComScore. What gives?
SHOW TRANSCRIPT

Facebook Messenger is more popular than ever, and for some familiar with the social network, that notion might be a bit of a surprise.

Facebook made that change last year: If you want your Facebook chats on mobile, you have to be running this app. So some of its popularity might be by necessity.

The ultimatum generated its share of well-publicized criticism. But ComScore's numbers suggest people are getting over it or are just learning to deal.

And Facebook has been building out Messenger's abilities of late. The M voice assistant is coming to messenger soon, and it supports some mobile payments and now video calling. (Video via Newsy, Facebook)

Of course, maybe we shouldn't put too much stock in one app ranking. It only counts U.S. users, after all.

Facebook-owned WhatsApp actually has a larger monthly userbase than even Messenger, but most of its users are concentrated in Asia. (Video via CNBC)