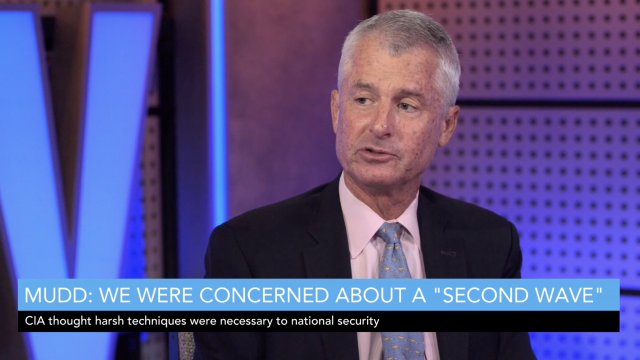 "You need to know enough about them ... to realize he's not telling us the truth."

That's how Philip Mudd describes the CIA's thinking when it established and ran a network of secret detention facilities around the world, where harsh interrogation techniques were used. Some called these techniques "torture."

In this interview with Newsy's Mark Greenblatt, Mudd explains why he believes the controversial decisions were necessary at the time. Mudd was deputy director of the CIA's Counterterrorist Center and the FBI's National Security Branch.