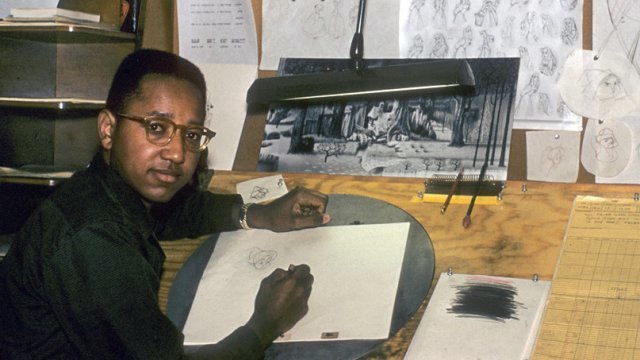 By Jamal Andress
August 30, 2017
As early as "Sleeping Beauty" and as recently as "Monsters Inc.," Floyd Norman has helped bring some of Disney's most iconic characters to life.
SHOW TRANSCRIPT

Floyd Norman is one of a select few who helped bring to life some of your favorite Disney and Pixar characters through storytelling and animation — from Mowgli in 1967's "The Jungle Book" to Sully in 2001's "Monsters, Inc."

"Truly, it was a kid's dream come true just to walk onto that studio lot, just to walk into that building, just to be there with the men and women who had made the films that I saw as child," Norman said. "And now, I had the opportunity to be part of creating these films, and that was pretty cool when you think about it."

He was also the first black animator at Disney. But he won't let you make a big deal out of it. 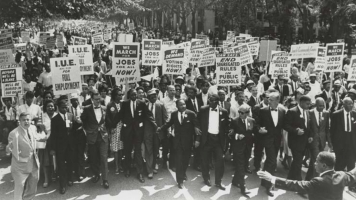 "I never even thought about the color of my skin when coming to Disney," Norman said. "Everybody thought that was a big deal, like, 'Oh, the first black animator at Disney or breaking barriers at Disney.' No, I was just another kid who wanted to work in animation who wanted a job. I came there only with the responsibility to myself of being the best I could be, but I didn't have any thought about breaking down doors or doing something no one else had ever done before."

When Norman began working at Disney in the 1950s, he said the studio was a fantastic place to work because of his co-workers' immense talent and creativity.

"It was overwhelming in the sense that it was a place that had always wanted to be," Norman said. "... And by being surrounded by so many talented people, so many gifted artists, musicians, designers and writers, I mean, it was ... for anybody who's creative, it was just like, boy, this is the place to be."

Film critics and audiences alike have lauded Pixar as the standard in animated films since 1995's "Toy Story." Norman says the company stays ahead of the curve because it's never complacent.

"I think what keeps one truly creative is being hungry. I think you can never get comfortable. ... In a sense, I look forward to failing, falling on your face, really screwing up because that teaches you to be humble. That teaches you that you're not perfect and that you still have a lot to learn," Norman responded.

Along with his work at Disney, Norman also co-founded Vignette Films which produced other animation projects, including the original "Fat Albert" and the iconic "Soul Train" logo. 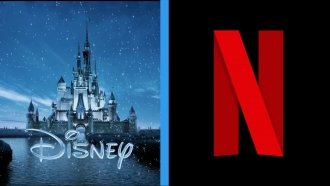 Flash forward to today, Norman has been with Disney long enough to see his iconic "Jungle Book" story retold for a modern audience. The 2016 live-action version made nearly $1 billion in theaters worldwide.

"I love the fact that innovation is not dead. ... Everything that's great about animation continues today with a new generation of storytellers. ... It makes me wish I was 21 years old again so I can take this ride a second time, but I realize you only go around once. I've had my ride, I've had a good time, but I think the future still looks promising," Norman said.