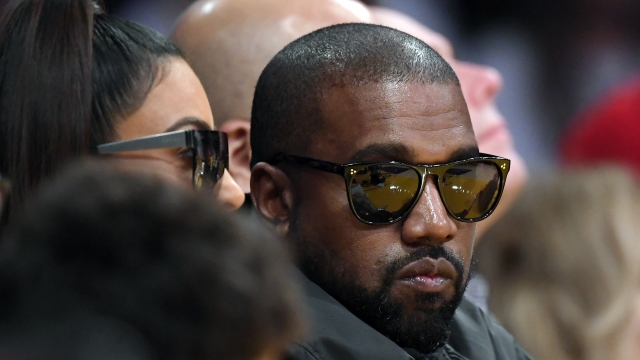 The family is reportedly going to file a $250 million lawsuit against West after statements he made on a podcast about how Floyd died.

During the interview, West claimed Floyd died of a fentanyl overdose and suggested that former Minneapolis police officer Derek Chauvin did not cause Floyd's death when he knelt on his neck.

A medical examiner ruled Floyd died from "law enforcement restraint and neck compression," and that fentanyl was only a contributing factor.