When Choosing Flowers, Bees Go For Their Nicotine Fix 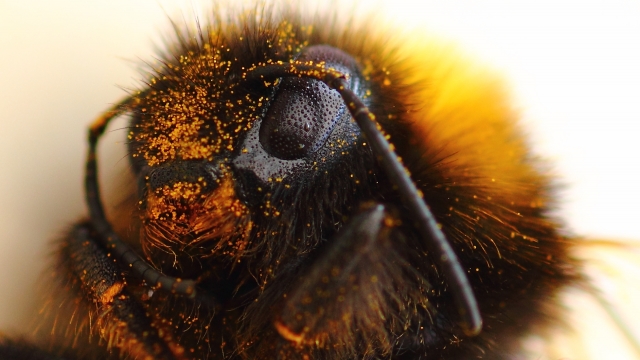 SMS
When Choosing Flowers, Bees Go For Their Nicotine Fix
By Tyler Adkisson
By Tyler Adkisson
May 17, 2017
Scientists tested if bees could be influenced to pollinate certain flowers because of chemicals the plants released.
SHOW TRANSCRIPT

Scientists at Queen Mary University of London had a two-part experiment to test if nicotine played a role in bee's foraging efforts. The researchers built a garden with two types of artificial flowers. 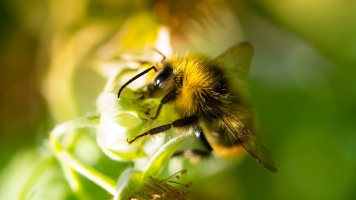 Bumblebees Are Better Problem Solvers Than We Thought

In the second part of the experiment, scientists switched the solutions, so the nicotine was in the blue flowers. But the bees still preferred the purple flowers because they associated them with a reward.

The authors think flowers might use addictive chemicals besides nicotine to lure the most pollinators.