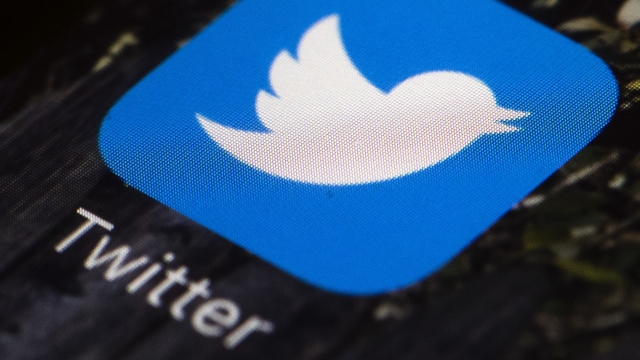 Authorities say a U.K. man and two others from Florida hacked the Twitter accounts of high-profile users, including Joe Biden.

Authorities say a British man and two people from Florida were behind the Twitter hack earlier this month.

Authorities identified them as 17-year-old Graham Ivan Clark and 22-year-old Nima Fazeli, both from Florida; and 19-year-old Mason Sheppard of Bognor Regis, U.K. According to a news release, Clark, the alleged mastermind, is facing 30 felony charges. He'll be prosecuted in Florida, where he can be tried as an adult. Sheppard and Fazeli were charged in California federal court.

They're accused of hacking the Twitter accounts of high-profile users including Joe Biden, Amazon CEO Jeff Bezos and Tesla CEO Elon Musk. The tweets said those users would return double the Bitcoin sent to an anonymous address. Authorities say the scam took in more than $100,000 in Bitcoin.

Twitter says the hackers stole employee credentials and targeted other employees who had access to account support tools. In all, 130 accounts were targeted. The scam tweets were sent out from 45 accounts, and hackers accessed the direct message inboxes of 36.