A Florida Officer Is Charged After He Shot An Unarmed Therapist 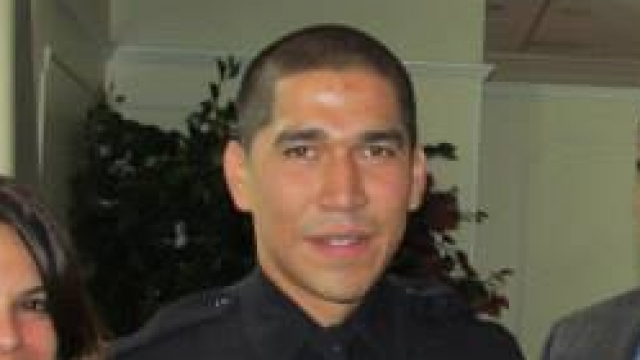 SMS
A Florida Officer Is Charged After He Shot An Unarmed Therapist
By Briana Koeneman
By Briana Koeneman
April 13, 2017
The Miami-Dade State Attorney's Office charged officer Jonathan Aledda with attempted manslaughter and culpable negligence in the 2016 shooting.
SHOW TRANSCRIPT

It's been nearly nine months since police shot an unarmed Florida man lying on the ground with his hands in the air.

And now, the officer responsible is charged with attempted manslaughter.

The Miami-Dade State Attorney's Office charged Jonathan Aledda with that felony and with culpable negligence in the 2016 shooting of behavioral therapist Charles Kinsey. 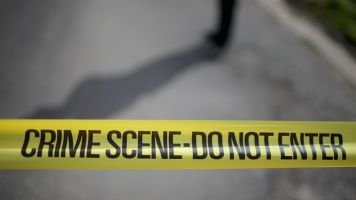 Florida Man Lies Down, Puts His Hands Up Before Being Shot By Police

An investigation found Aledda was too far away from Kinsey "to correctly assess the situation." Kinsey was shot in the leg.

This is what happened last year. Multiple officers were on the scene after reports claimed an armed man was threatening to kill himself. That man, a patient of Kinsey's who has autism, was playing with a toy truck. Kinsey says he was trying to coax his patient out of the street and tried to convince the officers there was no threat.