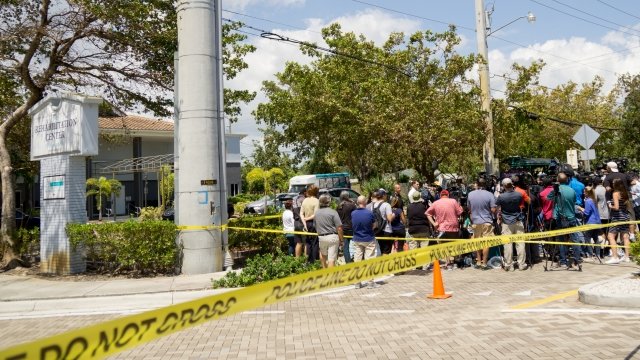 The deaths of a dozen Florida nursing home residents who died after Hurricane Irma have been ruled as homicides.

A total of 14 residents died after the powerful hurricane hit in September. The storm knocked out the nursing home's central air conditioning. 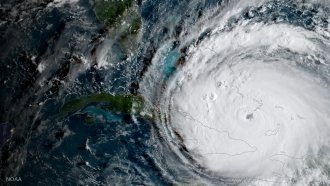 The New York Times reported the nursing home did appear to have electricity at the time but that a fallen tree apparently knocked out the transformer that powered the cooling system.

Authorities determined the other two deaths weren't caused by conditions at the home.

Police say an investigation into the incident is still underway. No one has been charged yet.