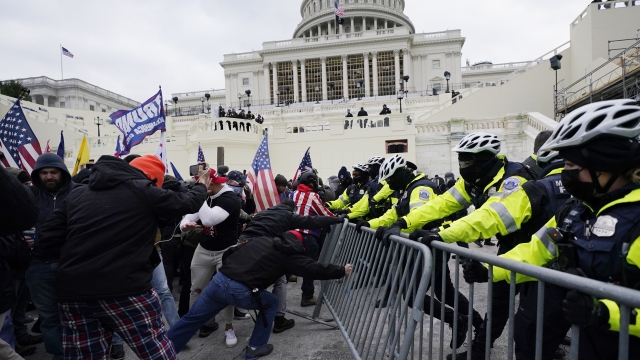 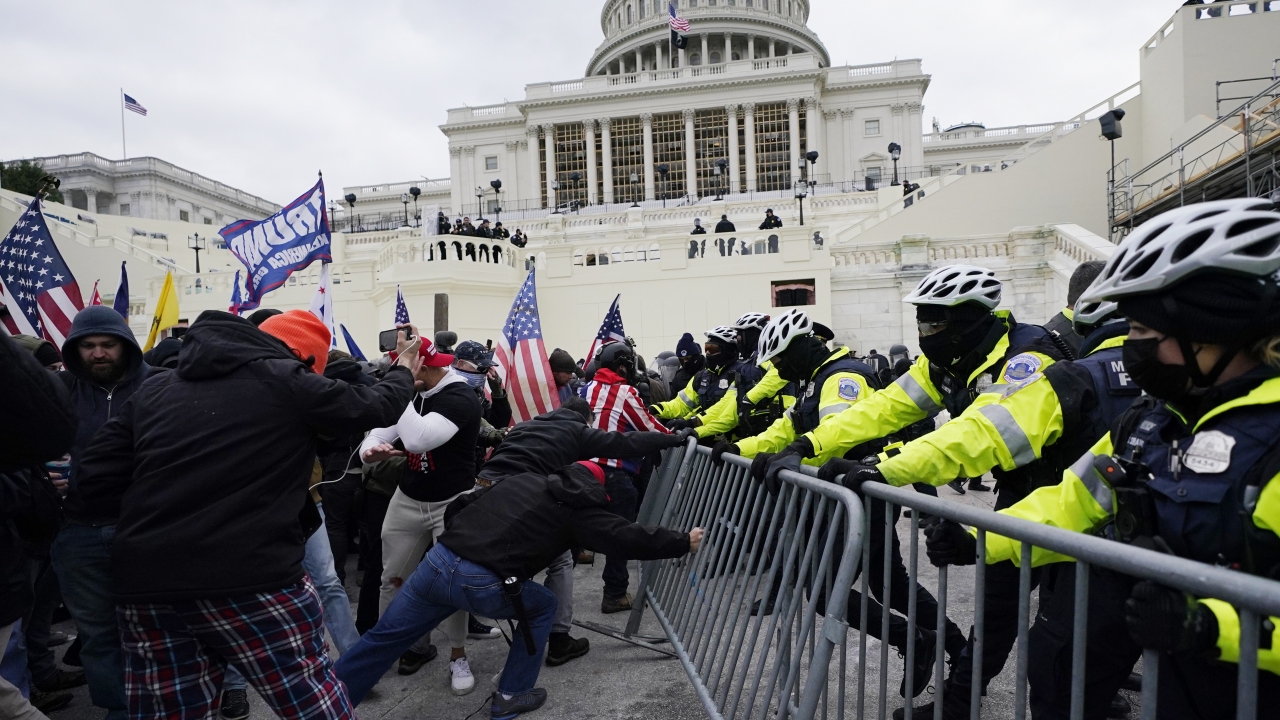 A Florida man pleaded guilty Wednesday to attacking police officers while storming the U.S. Capitol during the January 2021 insurrection.

He faces up to 16 years in prison at a scheduled Nov. 1 sentencing hearing.

Council was arrested at the Capitol during the riot.

According to court documents, Council joined with others objecting to Democrat Joe Biden's 2020 election victory over then-President Donald Trump. A mob attacked the Capitol on Jan. 6, 2021, in an attempt to stop Congress from certifying election results for Biden over the Republican Trump, authorities said. Five people died in the violence.

According to the criminal complaint, Council and others gathered illegally at the west side of the Capitol. A police officer sprayed him with a chemical irritant, but he continued up the stairs to the Northwest Plaza, officials said. As police were struggling to keep the mob outside, Council entered the Parliamentarian Door. Prosecutors said Council barged into a line of Capitol Police officers, trying to push them back and create an opening for others to get through.

Since Jan. 6, 2021, more than 860 people have been arrested in nearly all 50 states for crimes related to the breach of the U.S. Capitol, officials said. More than 260 people have been charged with assaulting or impeding law enforcement.