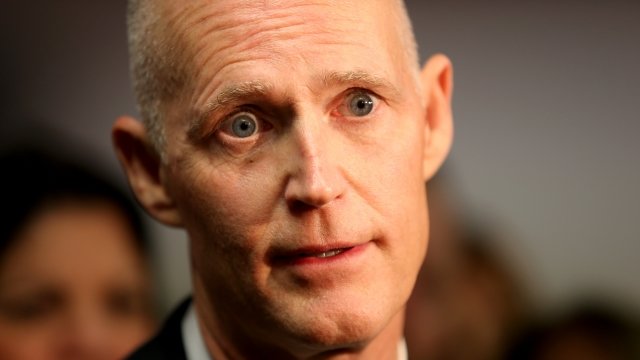 Scott made the long-expected announcement during an event in Orlando, Florida, on Monday.

Scott was a multi-millionaire businessman who had never run for office before he won the governor's seat in 2010. He can't run for re-election because the end of his final term is coming up.

The Scott-Nelson congressional race is expected to be one of the most expensive in the country, considering Scott reportedly poured $90 million into his two gubernatorial races.