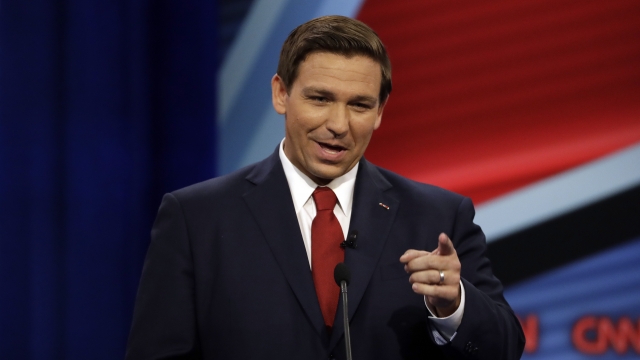 On Wednesday, DeSantis proposed creating a program to import lower-cost medications from Canada into Florida.

The governor says he's already spoken with President Trump and that he's supportive of the idea.

DeSantis' office hasn't released details about the program, but it would be made possible through the 2003 Medicare Modernization Act. It still needs federal approval, though.

Health regulators agree that there are drug price disparities from country to country, with the U.S. sometimes paying as much as double for certain drugs.

The move could have national implications if more states get on board. In 2018, Vermont became the first state in the U.S. to pass a similar program, but it hasn't officially taken off yet.

DeSantis has made health care issues a priority so far in his term. Last month, he asked state legislators to end a ban on smokable medical marijuana for patients, giving them until March to act.