Florida Adds CVS And Walgreens To Its Opioid Lawsuit 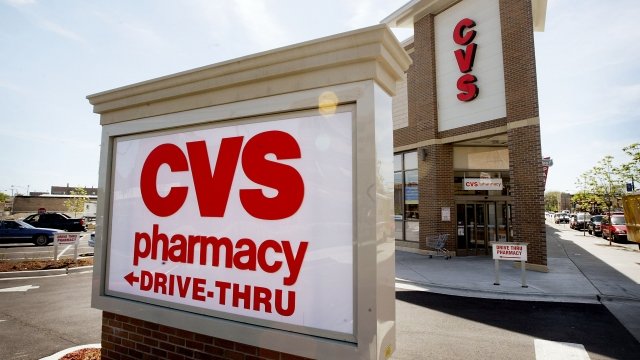 SMS
Florida Adds CVS And Walgreens To Its Opioid Lawsuit

The state of Florida is now suing two of the largest pharmacy chains in the country over their distribution of opioids.

Florida Attorney General Pam Bondi has added CVS and Walgreens as defendants in a complaint first filed in May against companies that make and distribute opioids.

The amended lawsuit alleges the defendants — which also include Purdue Pharma, the maker of OxyContin — engaged in deceptive marketing practices and helped to fuel the national opioid epidemic.

The suit calls out CVS and Walgreens as being two of the state's biggest opioid distributors, noting the latter sold 285,800 orders of oxycodone in a town of just 3,000 people over a one-month time span. Florida, which is seeking a jury trial, alleges the two chains violated state law because they failed to "stop suspicious orders of opioids" and "dispensed unreasonable quantities of opioids from their pharmacies."

Walgreens wouldn't comment on the lawsuit, but a CVS spokesman told The Associated Press that it's "without merit."

According to the CDC, over 42,000 people died from opioid overdoses in 2016, the last year for which data is available. Forty percent of those deaths involved a prescription opioid.