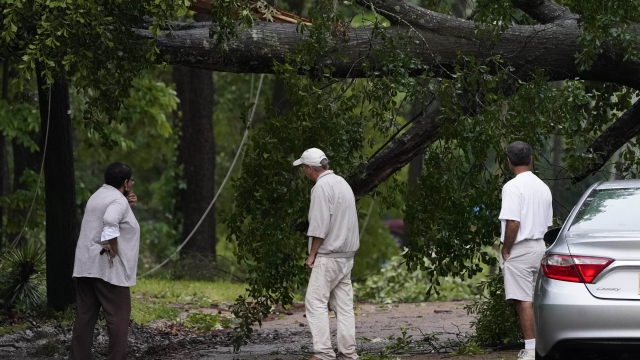 The National Weather Service issued a flash flood emergency for the Birmingham area yesterday after a massive downpour.

Relentless severe weather is pummeling parts of the South, prompting rescue efforts in some states.

The National Weather Service issued a flash flood emergency for the Birmingham area yesterday after a massive downpour.

Parts of Louisiana, Mississippi, Tennessee, Arkansas and Georgia are also in the path of worsening weather.

So far, storms in the region have caused three deaths this week.