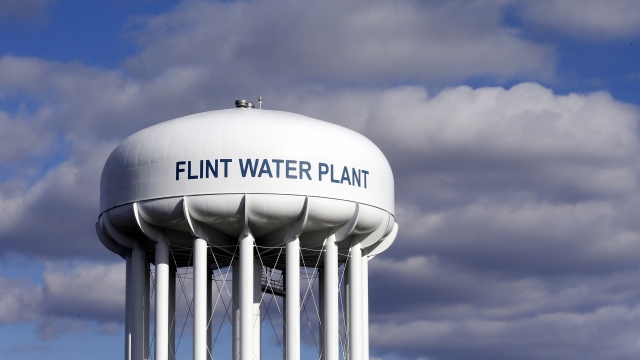 Michigan has agreed to establish a $600 million settlement fund for Flint residents whose health has been affected by the water crisis. The announcement is the result of a class-action lawsuit that came to symbolize the impact of environmental racism, especially on poorer, majority-Black communities like Flint.

On Thursday, Flint Mayor Sheldon Neely said the settlement would allow the community to "move forward in a positive way getting out of the mindset of being victims but more as victors."

In 2014, the city switched its water source to save money, but that exposed people to lead contamination for two years. It wasn't until testing showed alarming levels of lead poisoning in children that the city began taking steps to fix the problem.

Tens of thousands of residents may be eligible for payments after suffering through one of the worst public health disasters in decades. Eighty percent of the money will go toward people who were under 18 while Flint used the contaminated water.

In 2017, Michigan state officials determined the crisis was due to "historical, structural and systemic racism combined with implicit bias." The 129-page report underscored criticism that had the crisis happened in a White community, the situation would have been resolved sooner.

The settlement was welcomed by some residents, including those who had sued the city. But others were quick to note that "money is not justice," saying no amount could compensate for the harm done to the community.