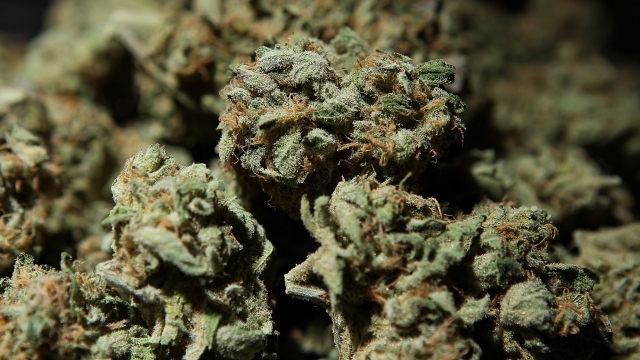 Florida lawmakers have passed a bill that would end a ban on smokable medical marijuana for patients.

Back in 2016, Florida residents voted to approve medical marijuana, but it was limited to edibles, oils, vaporizing and other methods. The bill excluded the smokable variety.

A lawsuit was filed last year, claiming that exclusion was unconstitutional, and a judge agreed.

Then, former Gov. Rick Scott appealed that decision, which ultimately put a stop to the sale of cannabis smoking products for medical use.

Now, lawmakers have voted to rescind that part of the law.

Gov. Ron DeSantis urged the legislature to consider this change, and has made health care issues a priority overall so far in his term. Earlier this year, he proposed creating a program to import lower-cost medications from Canada into Florida, a plan he says has President Donald Trump's backing.

The marijuana legislation is now heading to DeSantis' desk for a signature.