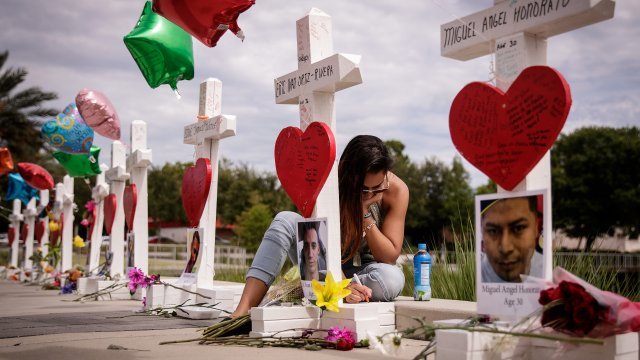 Florida Gov. Rick Scott wants to make sure the victims of the Pulse nightclub shooting are honored and remembered every year.

On Monday, he declared June 12 Pulse Remembrance Day. The order calls for a moment of silence every June 12 at 9 a.m.

The shooting in 2016 took the lives of 49 people, and it remains one of the deadliest mass shootings in modern U.S. history.