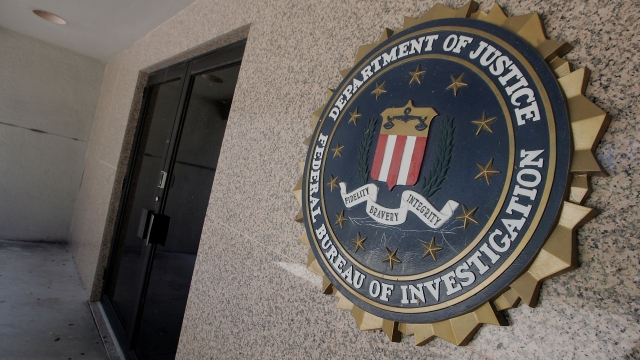 SMS
FISA Court Investigating Surveillance Applications From FBI Attorney
By LeeAnne Lowry
By LeeAnne Lowry
December 21, 2019
It asked for information on all "matters currently or previously before the court" that involved the lawyer.
SHOW TRANSCRIPT

The U.S. Foreign Intelligence Surveillance Court has ordered an investigation into applications it's received from an FBI attorney who is under criminal investigation.

The order, which was declassified Friday, was filed Dec. 5 after the U.S. government informed the FISA court it had found the errors. In the document, the presiding judge asked the Justice Department to outline steps it took to ensure the applications were accurate. The order also asked for information on all "matters currently or previously before the court," including potential disciplinary actions involving the lawyer who altered the applications.

In another public order filed Tuesday, the FISA court gave the FBI until Jan. 10 to explain what it plans to do to prevent mistakes from happening again. It's unclear if the FBI's responses to the orders will be made public.