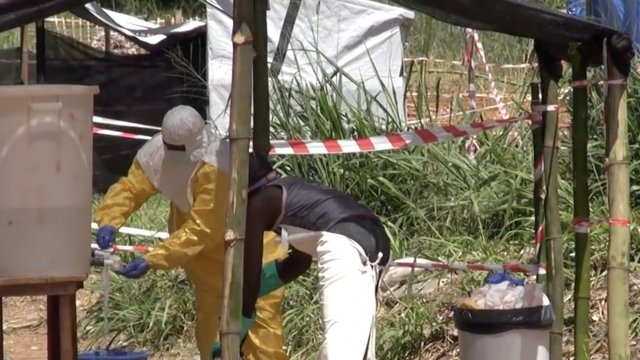 By Briana Koeneman
May 17, 2018
The country's health minister said on Twitter on Wednesday that a case of Ebola had been confirmed in Mbandaka.
SHOW TRANSCRIPT

Health officials say an Ebola outbreak in the Democratic Republic of Congo has entered a "new phase" after a case of the disease was confirmed in a large city.

The country's health minister tweeted Wednesday that a case of Ebola had been confirmed in Mbandaka.

Ebola cases in this outbreak previously had been confirmed only in a remote, rural area more than 100 miles from Mbandaka. 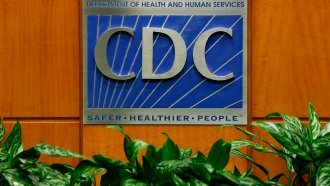 Report: CDC To Cut Back On Global Disease Prevention Efforts

A senior official with the World Health Organization said, "This is a major development in the outbreak. ... The potential for an explosive increase in cases is now there."

As of Wednesday, only three cases of Ebola had been confirmed in Congo. Another 20 cases have been classified as probable, and 21 more are suspected.