First Petitions To Trump's White House Are All About Trump's Finances 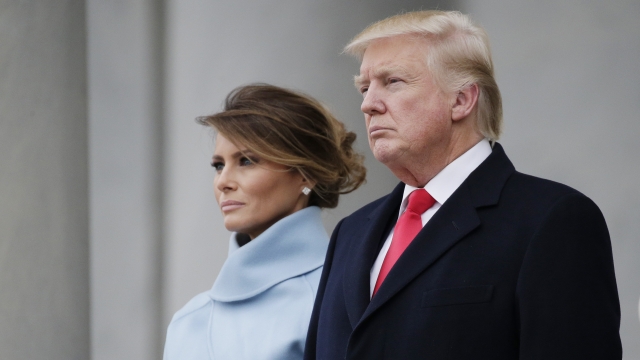 SMS
First Petitions To Trump's White House Are All About Trump's Finances
By Matt Picht
By Matt Picht
January 20, 2017
The first two petitions on President Trump's official petition site asked him to release his tax returns and divest of his businesses.
SHOW TRANSCRIPT

The peaceful transition of the U.S. presidency involves handing over the keys to the government's digital presence. And President Trump's team has already started renovating the White House webpage.

Among the changes is the administration's petition site, We the People. The old site listed dozens of petitions asking the president to do things like ban AR-15 assault rifles or stop the construction of the Dakota Access Pipeline.

Those petitions are all gone. But two new ones have already popped up: one asking Trump to release his tax returns and another asking him to put his assets in a blind trust. 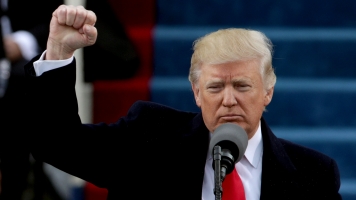 "You know, the only one that cares about my tax returns is you reporters, OK?" Trump said during a recent press conference.

Trump says he hasn't released his tax returns because they are under audit. For the record, that doesn't legally bar him from publishing them. As for the other petition, Trump has promised to hand his business holdings over to his sons. But that's not a blind trust.

In the past, any petition that got 100,000 signatures would get an official response from the White House. A successful petition might not compel Trump to release his tax returns, but it could show the level of public interest in the issue.

Trump's team has also replaced former President Barack Obama's policy pages on whitehouse.gov — including pages on climate change and civil rights — with Trump's priorities, like American energy production and law enforcement. All the content on the official White House Twitter, YouTube and other social media pages from the previous administration has been moved to archival accounts.