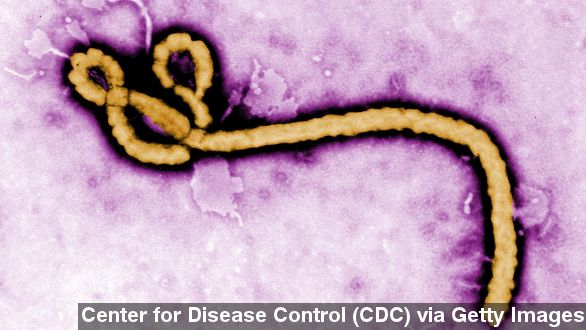 It appears health care workers are winning the fight against Ebola in West Africa.

Researchers will begin testing of a new Ebola vaccine Monday they ultimately hope will protect some 30,000 volunteers in Liberia. (Video via Al Jazeera)

The BBC reports the vaccines were taken to a secret location in West Africa and have been kept under tight security. From there, doses of the Zaire Ebola strain will be injected into 12 people to hopefully trick the body into building an immune system to the virus.

"In order for one to be infected by Ebola it has to be the entire Ebola virus. ... A little piece of this virus that has been inserted here ... It cannot cause an infection,"  senior Liberian scientist involved in the trials Stephen Kennedy told the BBC.

The first large-scale Ebola vaccine trial comes at a time when health care workers are making significant progress in the fight against the virus.

The World Health Organization announced last week that the fight against Ebola was in its "second phase," meaning workers are focused less on slowing transmission and more on "ending the epidemic."

And The New York Times wrote Saturday, a major Ebola drug trial by pharmaceutical company Chimerix was actually halted due to a lack of patients.

More than 22,000 cases of Ebola have been reported worldwide as of late January, with most of those cases occurring in West Africa — more specifically in Sierra Leone, Liberia and Guinea. WHO says the virus has claimed the lives of 8,800.