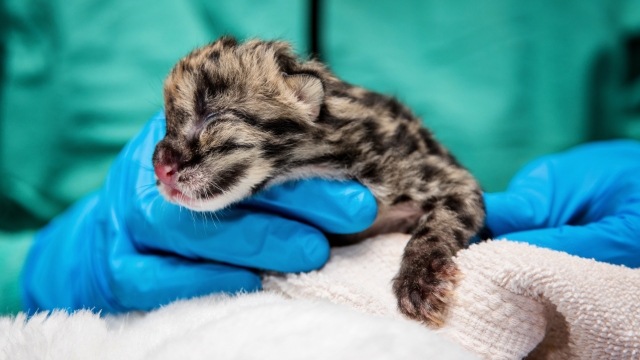 The Nashville Zoo's newest clouded leopard is the first of his species to be born via artificial insemination using cryopreserved semen. That means it was frozen and then thawed.

The procedure was a collaboration between the Nashville Zoo and the Smithsonian's National Zoo and Conservation Biology Institute.

It's good news for the clouded leopard population, which the International Union for Conservation of Nature lists as vulnerable. 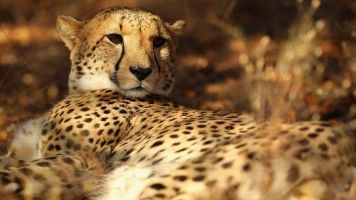 Clouded leopards are hunted for their pelts, which feature spots much larger than traditional leopards. And their habitat — forests in Southeast Asia and the Himalayas — is quickly being cut down.

Both zoos hope the artificial insemination method used to create the new leopard cub will help maintain clouded leopard populations around the world, as well as captive ones in the U.S.

The cub has not been named yet. The staff at the Nashville Zoo will raise him.