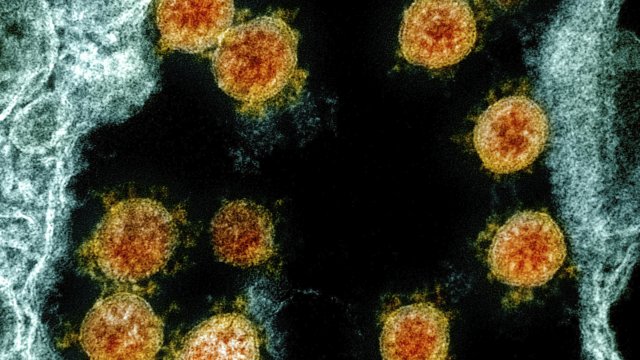 The study proves not only that someone can get COVID twice, but that it may actually be even more severe the second time.

Researchers tracked the case in Washoe County, Nevada -- an area three hours north of Reno. They say a 25-year-old man with no other health conditions tested positive twice: first in April, then again in June. In between, he tested negative.

Genetic sequencing showed the infections were from two different variants.

Even more alarming, they say the second infection was worse than the first, requiring hospitalization and oxygen support. But they don’t know WHY the second was more severe.

The study comes as President Trump claims exactly the opposite -- that he’s immune.

There have been at least four other reinfection cases confirmed around the world: Belgium, the Netherlands, Hong Kong and Ecuador. Bottom line, say researchers, everyone needs to continue wearing masks, practice social distancing and wash their hands. They say that’s true no matter who you are -- even if you had COVID before because your immunity may not last.