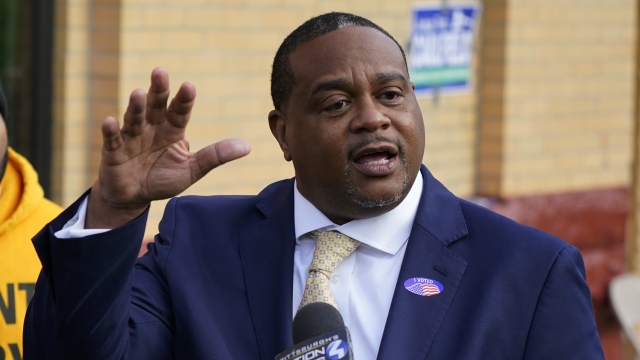 Voters in Pittsburgh made history last night as they elected the city's first Black mayor.

Gainey is poised to replace Mayor Bill Peduto, who finished second to Gainey in the Democratic primary.

Gainey's win is part of the Democrats' 92-year-old winning streak.

The Pittsburgh mayor-elect promised to make his city "a city for all" by focusing on issues such as affordable housing, police reform and diversity.