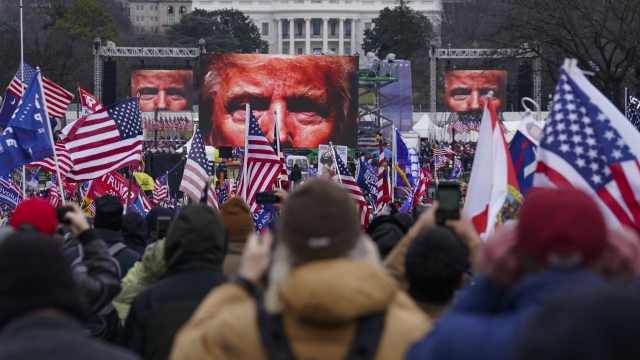 Police departments across the country are investigating whether their members took part in the U.S. Capitol breach.

And fire departments in Sanford, Florida and New York City have reported some of their members may have been at the Capitol as well.