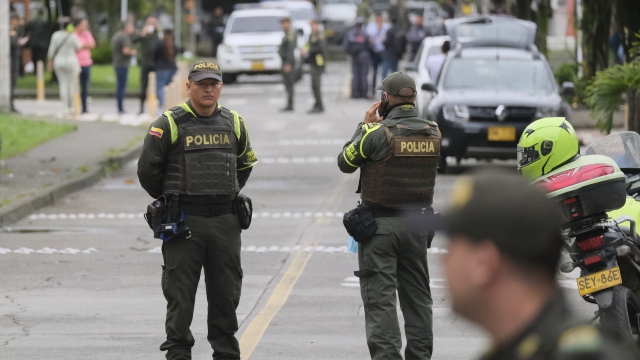 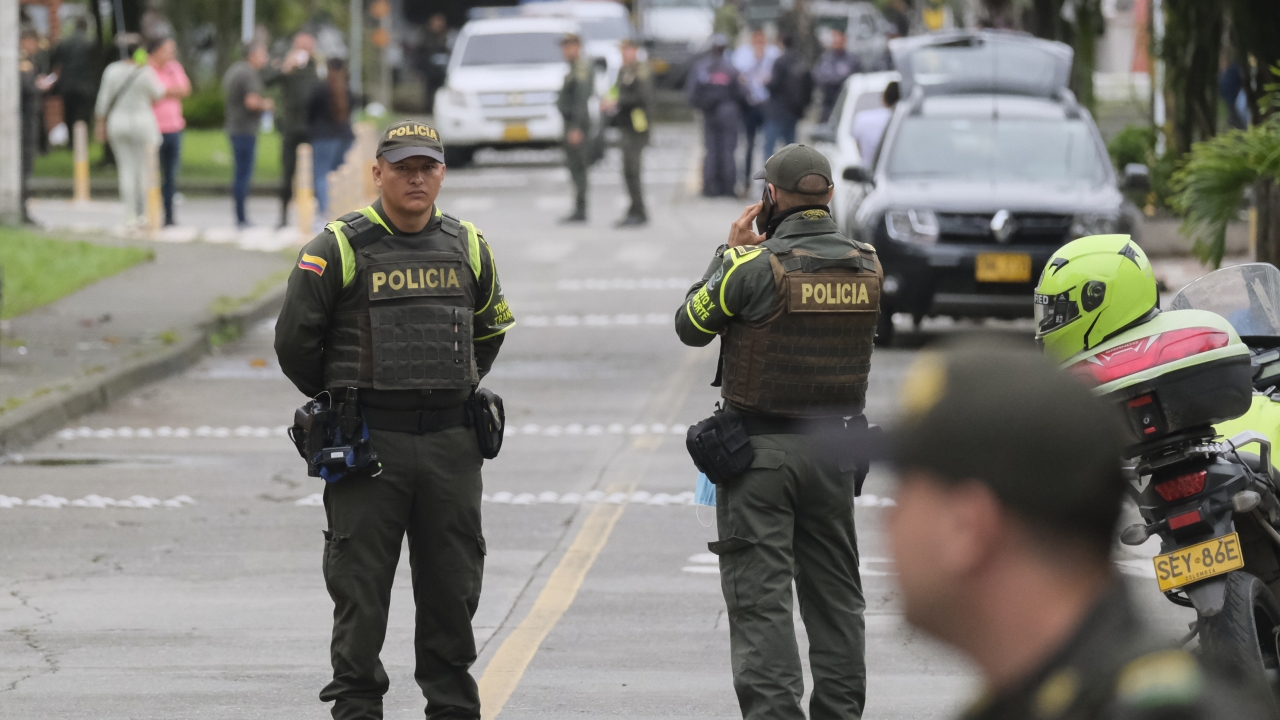 A fire at a prison in southwestern Colombia has killed at least 49 people and injured a dozen more, prison authorities reported Tuesday.

The director of the national prison system, Tito Castellanos, told Radio Caracol that it's not clear if all of the dead were prisoners.

He said the fire broke out during what appeared to be an attempted riot early Monday at the medium security prison in the city of Tulua.

He said inmates had set mattresses on fire without considering the consequences.

President Iván Duque expressed condolences to the families of those who died and said he had ordered investigations into the cause.