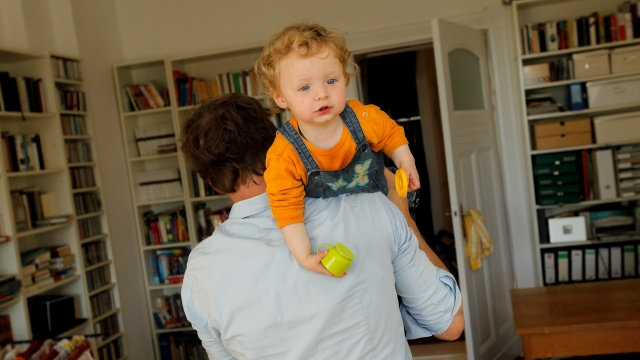 SMS
Finland To Offer Moms And Dads The Same Amount Of Paid Parental Leave
By Gage Jackson
By Gage Jackson
February 5, 2020
Under a new plan, couples would be allowed to take up to 14 months of paid leave between them.
SHOW TRANSCRIPT

Finland's federal government announced a plan Wednesday to grant all parents equal amounts of paid parental time off from work.

Finland's social affairs minister said the country will extend paternal leave for fathers to nearly seven months, which will match what mothers are offered under new proposed guidelines.

She said, "The reform will be a major change in attitudes, as it will improve equality between parents and make the lives of diverse families easier."

The changes could be introduced as early as next year.

Additional reporting by Firstname Lastname of the Associated Press