Finland Chooses To Wind Down Experiment With Universal Basic Income 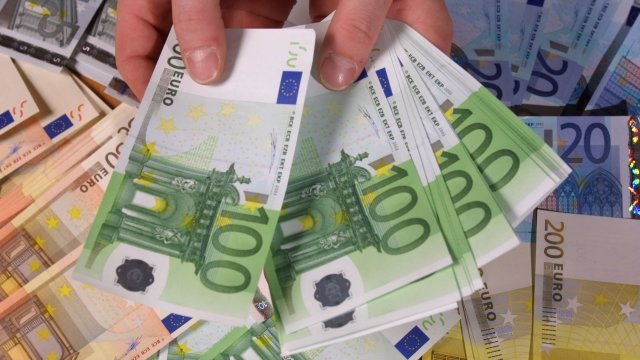 SMS
Finland Chooses To Wind Down Experiment With Universal Basic Income
By Ethan Weston
By Ethan Weston
April 25, 2018
Finland gives 2,000 unemployed citizens a check for around $685 each month, no strings attached.
SHOW TRANSCRIPT

Finland is winding down its experiment with universal basic income.

In case you're not familiar, universal basic income is a government program that gives citizens a set amount of money each month, no strings attached.

Finland currently provides around $685 a month to about 2,000 randomly chosen unemployed Finnish people.

Although Finland has a pretty large safety net for out-of-work people, even getting a part-time job could cost someone their benefits under the current system. The idea is that universal basic income would make up for some of those lost benefits and allow people to keep working.

The Finnish social security office was hoping to expand the program this year, but the government instead decided to end it in January 2019.

A new welfare strategy in the country is partly to blame for the program being discontinued. But a recent think tank study also found the country's income tax would have to increase by almost 30 percent to fund basic income in Finland.