And The Winner For Highest-Grossing Film Of The Year Is ... 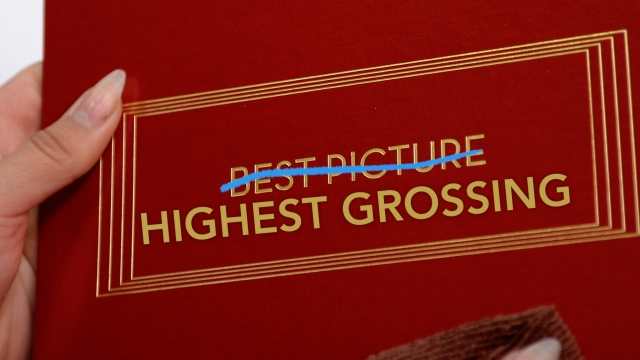 SMS
And The Winner For Highest-Grossing Film Of The Year Is ...
By Ryan Biek
By Ryan Biek
January 1, 2017
It made $486 million domestically.
SHOW TRANSCRIPT

With the new year already rung in, it seems right for us to give you the box office top three, year-in-review style.

"Rogue One: A Star Wars Story" took third place for this year's highest domestic total –– which is actually pretty incredible since it was only in theaters for 16 days in 2016.

In that time, "Rogue One" made over $393 million domestically, and it just spent its third week at the top of the box office.

"Rogue One" had momentum, but "Captain America: Civil War" had time.

Moviegoers spent four months seeing the Avengers fight it out in theaters. The result? $408 million domestically and a new Spider-Man who (surprise, surprise) has a movie coming out in 2017. 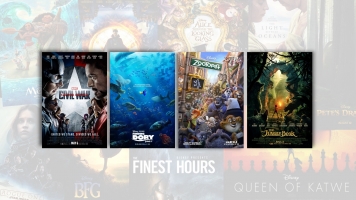 We're guessing a lot of people saw "Finding Dory" more than once while it spent six months in theaters.

And it grossed over $486 million. That's almost $150 million more than "Finding Nemo" earned at the domestic box office in its day.

Not bad for a sequel that came out 13 years after the original.

But without a doubt, the true winner of 2016 is Disney for having a hand in "Rogue One," "Civil War" and "Finding Dory."