The Fight To Repeal Obamacare Might Not Be Over 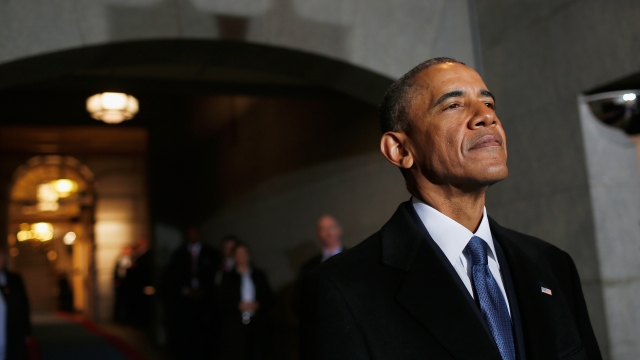 SMS
The Fight To Repeal Obamacare Might Not Be Over
By Lindsey Pulse
By Lindsey Pulse
March 29, 2017
Some House Republicans are reportedly reviving negotiations to repeal the Obama-era legislation.
SHOW TRANSCRIPT

Repealing the Affordable Care Act might not be off the table, after all.

Last week, President Donald Trump gave House Republicans an ultimatum: Pass the American Health Care Act or live with Obamacare. Do or die, the administration would move on to other issues.

A day later, Republican leaders tossed the proposal due to a lack of votes.

"I don't know what else to say, other than Obamacare is the law of the land," House Speaker Paul Ryan said after pulling the AHCA.

But it appears at least some House Republicans, including Ryan, are changing their tune.

But Senate Republicans and the White House are another story. Reports say some Senate leaders and administration officials are ready to move on to other issues.