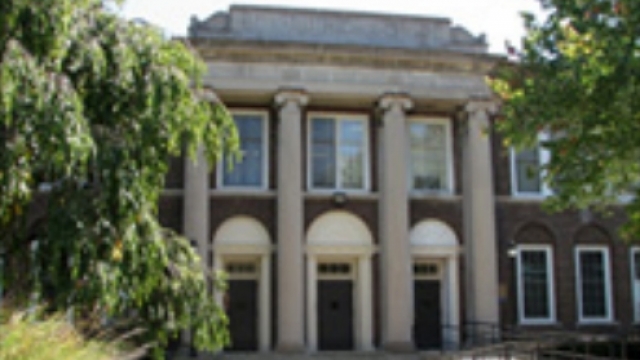 Officials say the teen died shortly after being in a fight with a few females inside one of the school's bathrooms.

A high school sophomore died Thursday morning after getting into a fight in a school bathroom.

A statement from the New Castle County Vo-Tech School District in Delaware says a few female students got into a fight about 8:15 a.m. No weapons were involved, but a 16-year-old student was seriously injured and airlifted to a hospital, where she later died.

KYW-TV reports the victim's family identified her as Amy Joyner.

The Wilmington Police Department is reviewing at least one video of the fight.

"There were a few girls that were involved, and at this time our Police Department is investigating the incident. We have people that we're speaking with. No arrests at this point," Police Chief Bobby Cummings said.

All students at Howard High School of Technology were dismissed early. The district called the incident "an unspeakable tragedy for her family, but also for the school, and the entire community. We express our prayers and deepest sympathy to her family, who need your support and sensitivity at this time."

This video includes clips from WCAU and WTXF.