Leaked FIFA Corruption Report Isn't As Damning As Many Thought 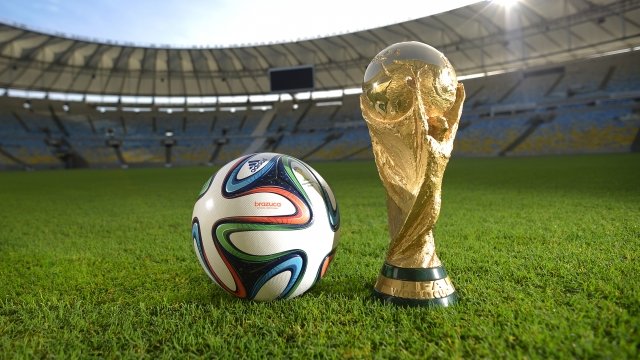 SMS
Leaked FIFA Corruption Report Isn't As Damning As Many Thought
By Grant Suneson
By Grant Suneson
June 27, 2017
An investigation into the bidding process for the upcoming FIFA World Cups largely came up empty, though it may have been stifled.
SHOW TRANSCRIPT

There are lots of questions surrounding the 2018 World Cup going to Russia and 2022 going to Qatar. But an independent investigation wasn't able to produce the "smoking gun" critics were looking for.

Former U.S. attorney Michael Garcia probed FIFA's bidding process in 2014 after accusations that its executives were bribed for their votes.

His report criticized FIFA's executive committee for having a "culture of expectation and entitlement" but said Russia and Qatar should get to keep their hosting duties. 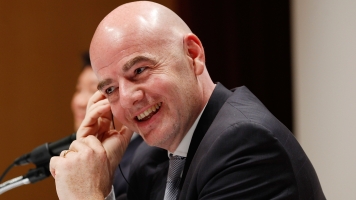 Not everyone is sold on whether the inquest got the answers it was looking for. BBC Sport's Dan Roan wrote: "Fifa executives were evasive, uncooperative. … And with Garcia denied full access to bank accounts, and no subpoena power, explosive allegations were always unlikely."

It's a surprise we're even getting the report at all. FIFA scuttled the findings, saying legal issues prevented its release. It only relented because German news outlet Bild got a copy.

FIFA did put out a 42-page summary of the report in 2014, but Garcia said it was inaccurate and resigned from his post at FIFA in protest.

Even though there weren't any explosive allegations in the report, Russia and Qatar are still facing a huge amount of scrutiny ahead of their World Cups.

FIFA confirmed that Russia's entire 2014 World Cup squad is under investigation for doping, five of whom are still on the team. 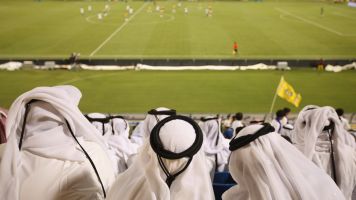 And workers have died while building stadiums for both Russia and Qatar in the run-up to the tournaments.

That's brought up questions as to why FIFA awarded the World Cup to nations that don't already have stadiums ready to go, especially when countries like the U.S., Japan, Spain and Australia were eligible to host.