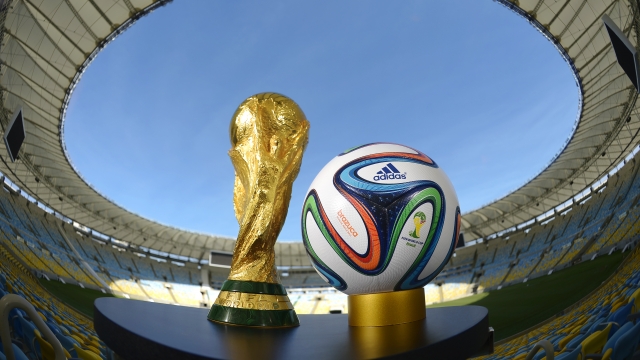 FIFA is expanding the World Cup to bring in more teams and likely more money.

The 32-team tournament will grow to 48. Teams will be divided in 16 groups of three; the top two teams in each group will move on to the knockout stage.

FIFA's president says he hopes the larger tournament will help the sport grow. He said, "There is nothing bigger in terms of boosting football in a country than participating in a World Cup."

Some, however, have criticized the expansion because they say it's easier to qualify and seems like less of an accomplishment. 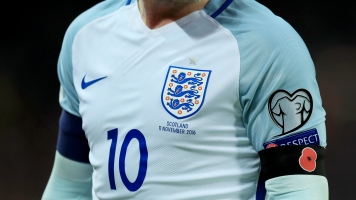 Besides including more teams, FIFA's president also mentioned a financial upside. FIFA estimates the bigger tournament could generate an extra $630 million in profit.

The next two World Cups will be played under the old format. The tournament will expand to 48 teams in 2026.