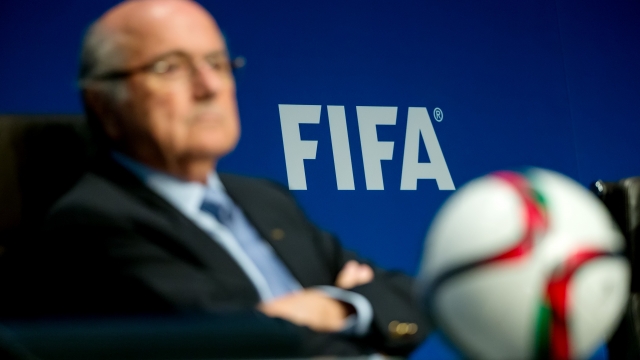 FIFA President Gianni Infantino said on Friday that the organization may consider staging the Women's World Cup every two years.

Infantino said of the idea: "This would generate benefits and momentum that fit exactly with what the women’s game needs right now. It is something we should put up for discussion.”

This year's Women's World Cup, held in France, was a "tremendous success" with the public, Infantino said. It drew in "more than 1 billion viewers around the world." The tournament was won by the U.S.

The success of the competition has already led FIFA to expand the Women’s World Cup from 24 to 32 teams in 2023.