Fiat Chrysler Withdraws Its Proposal To Merge With Renault 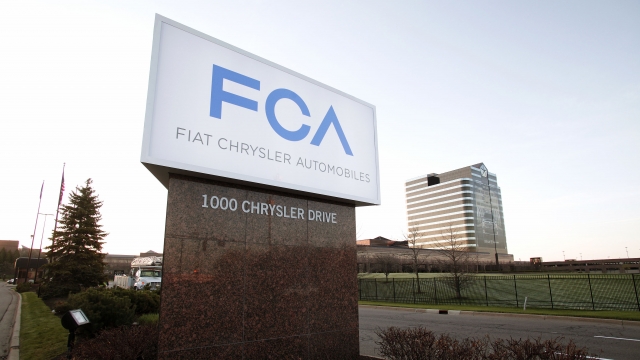 The announcement came after Renault's board of directors said the French government had requested it postpone voting on the merger.

Fiat Chrysler has withdrawn its proposal to merge with French automaker Renault.

The decision came after Renault's board of directors said it was postponing a vote on the merger at the request of the French government.

The French state, which is Renault's largest shareholder, reportedly wanted more time to get Nissan on board with the idea. Renault and Nissan are currently in an alliance together with Mitsubishi Motors.

Fiat Chrysler made the merger proposal last month. Under it, 50 percent of the combined business would have been owned by its shareholders, while Renault's shareholders would've owned the other half.

A merger between the two companies would've resulted in the world's third-largest automaker, with roughly 8.7 million vehicles sold annually.

In its statement Wednesday, Fiat Chrysler said it's still convinced that the proposal would've been substantially beneficial to all parties.

But it said, "It has become clear that the political conditions in France do not currently exist for such a combination to proceed successfully."