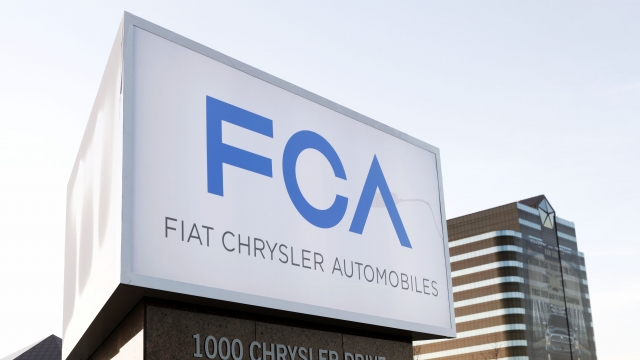 Fiat Chrysler will voluntarily recall almost 900,000 vehicles in the U.S. and Canada.

The EPA said Wednesday that Fiat Chrysler agreed to the recall after the auto company found the vehicles did not meet U.S. emissions standards and alerted the agency. Fiat Chrysler said the issue has to do with the deteriorating performance of a part.

Affected vehicles include 2011-2016 Dodge Journey crossovers; 2011-2014 Chrysler 200 and Dodge Avenger sedans; 2011-2016 Jeep Compass SUVs; and 2011-2012 Dodge Caliber hatchbacks. Fiat Chrysler will let owners of affected vehicles know when they can head to a dealership for repairs, which the automaker says will be free of charge.

In January, Fiat Chrysler agreed to settlements totaling about $800 million with the Justice Department, the EPA, the state of California and thousands of customers for allegedly using illegal devices to cheat diesel emissions tests.