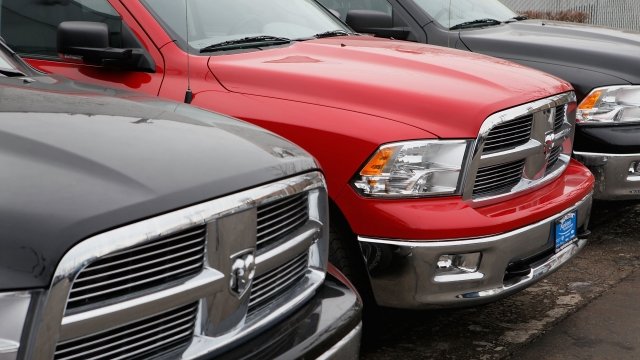 SMS
Fiat Chrysler's New US Jobs Could Help It Avoid Big Fees
By James Packard
By James Packard
January 12, 2018
Auto manufacturing giant Fiat Chrysler is moving some of its production from Mexico to Michigan, which could save it big if the U.S. leaves NAFTA.
SHOW TRANSCRIPT

Auto manufacturer Fiat Chrysler says it's adding 2,500 manufacturing jobs in the U.S., thanks in part to the GOP tax plan passed last month.

President Donald Trump boasted about the move on Twitter on Thursday, saying the company was moving a plant. 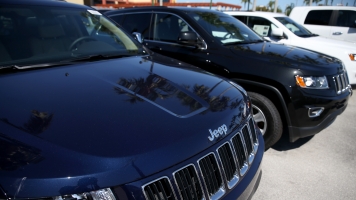 That's not quite the case. The company is planning to shift production of its heavy-duty Ram trucks from Saltillo, Mexico, to Michigan by 2020. But the Saltillo plant isn't going anywhere; it's being repurposed to produce other types of vehicles.

Modernizing the Michigan plant will cost the company $1 billion.

Fortune points out the move could also protect Fiat Chrysler from hefty fees if Trump decides to pull out of the North American Free Trade Agreement, or NAFTA. Another round of NAFTA negotiations are set to happen later this month, and the president has recently signaled that if those talks don't produce a way to have Mexico fund Trump's proposed border wall, the U.S. might leave for good.