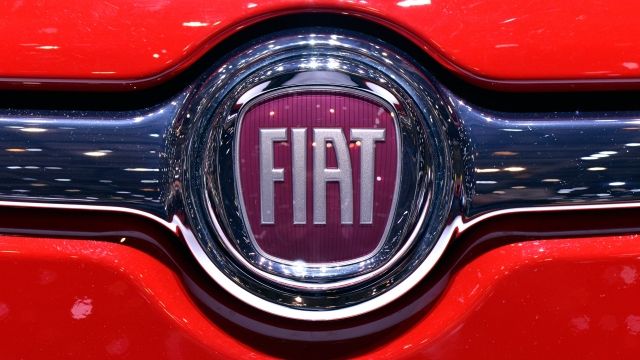 The Environmental Protection Agency accused Fiat Chrysler of dodging emissions standards in over 100,000 of its diesel vehicles.

The report focused on Fiat Chrysler's Jeep Grand Cherokees and Dodge Ram 1500 trucks from the past three years. There were at least eight pieces of software that caused the vehicles to emit increased amounts of nitrogen oxides.

The EPA is now investigating whether the company used defeat devices to cheat emissions inspections like Volkswagen did. Fiat Chrysler denied wrongdoing and told The New York Times its vehicles met emissions requirements.

Fiat Chrysler's stock dropped more than 10 percent after the news broke. While it's serious, this scandal doesn't seem to be on the same scale as Volkswagen's emissions dodging, which affected 11 million VW vehicles worldwide.

VW is just now feeling the full effect of getting caught. The company agreed to pay $4.3 billion in penalties, and six of its executives have been indicted.

But even if the EPA proves Fiat Chrysler was cheating emissions standards, it seems like the company is hoping it can get a lighter punishment during Donald Trump's term.

Fiat Chrysler said it "intends to work with the incoming administration to present its case and resolve this matter fairly and equitably." And the company is already in the Trump administration's good graces.

Trump praised the automaker in a tweet for investing in the U.S. Trump's team has also hinted he might get rid of a lot of emissions standards. It's unclear whether that would leave the company on the hook for any fines or punishment.