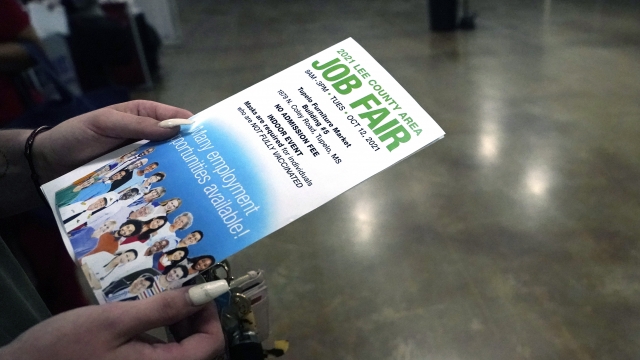 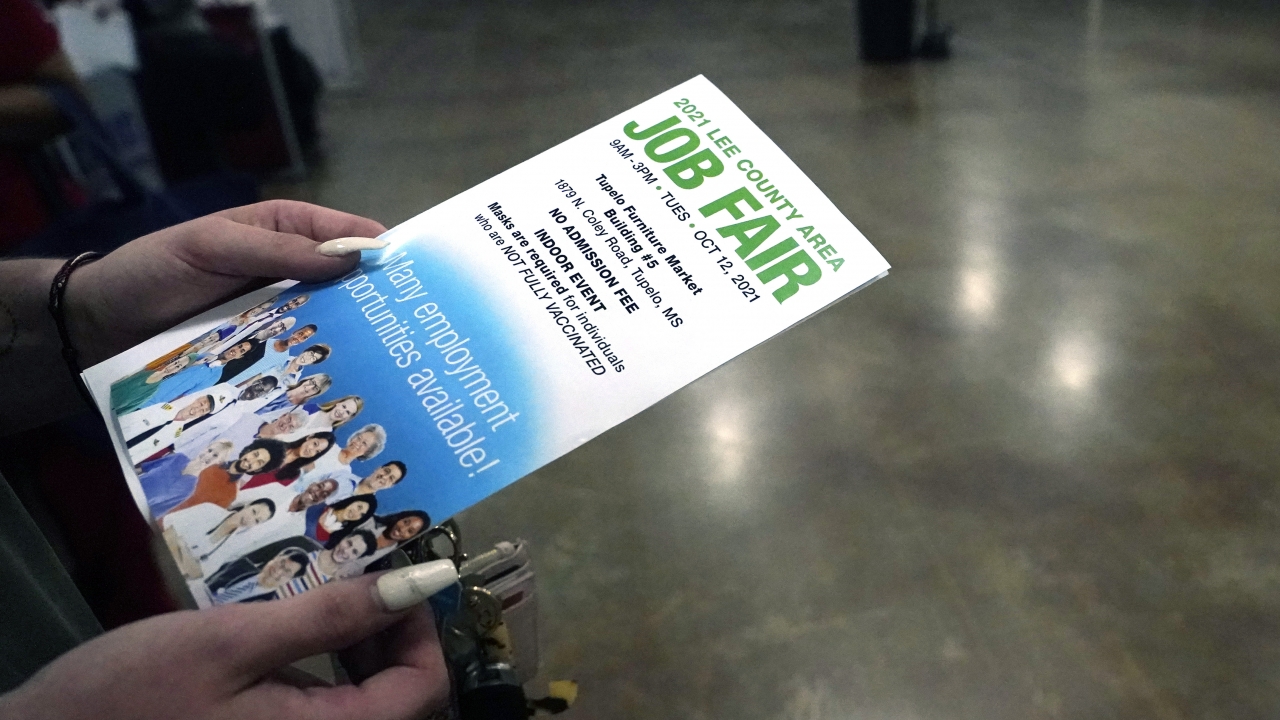 Applications for unemployment benefits inched down last week as the total number of Americans collecting aid fell to its lowest level in more than 50 years.

About 1.42 million Americans were collecting traditional unemployment benefits in the week of April 9, the fewest since February 21, 1970.

Two years after the coronavirus pandemic plunged the economy into a brief but devastating recession, American workers are enjoying extraordinary job security. Weekly applications for unemployment aid, which broadly track with layoffs, have remained consistently below the pre-pandemic level of 225,000. 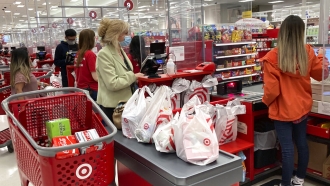 Last year, employers added a record 6.7 million jobs, and they’ve added an average of 560,000 more each month so far in 2022. The unemployment rate, which soared to 14.7% in April 2020 in the depths of the COVID-19 recession, is now just 3.6%, barely above the lowest point in 50 years. And there is a record proportion of 1.7 job openings for every unemployed American.

The U.S. job market and overall economy has shown remarkable resiliency despite ongoing supply chain breakdowns, the economic consequences of Russia’s war against Ukraine and the highest consumer inflation in 40 years.